Damian McKay said…
How are you man? Its good to see more people from Melbourne on here.

DJ TRoLL said…
Hi! I'm a rock journalist and filmmaker. Checkout my page and add me?? Thanks!

Alexis said…
I have a white wolf. I know how that goes.

The contrast is just so wonderful.

German Garcia said…
I'll get some cosplay pic for ya

German Garcia said…
Don't worry gonna put up my pics in a few days. Still gotta get ready though going on a trip for a few days man Acen yaknow look it up.

Alexis said…
I like the kitty cat in your default. It looks fluffy.

FITZ said…
got the phone to work then mate ...wicked

FITZ said…
http://roadtickle.com/buy-on-the-internet/
Check out the above thread and buy your own corpse or human skull

German Garcia said…
It starts off super happy and filled with action, then it turns dark as shit and has an awesome ending. Kinda like Shuffle or Drifting Apart Class Room.

German Garcia said…
shit what you up to? Oh you heard of This Ugly Yet Beautiful World.

Giant Mohawk Man said…
Thanks for the add Derek. Seems that mohawks are very popular down there in Australia. I definitely have to visit down there someday.

Toxic☣ said…
I don't know why people would go out of their way to just insult someone. It just seems completely asinine to me. But now I wish I had a coffee to throw lmao.

I was actually playing this game, Fallen Earth, and apparently in a post-apocalyptic world everyone and there sister has mohawks. What pisses me off is I bet 98% of them don't really. Well, it didn't really piss me of it was just annoying. It makes mohawks seem like nothing.

I have a funny story about negative comments actually. I got my first real negative comment about my hair yesterday. (Aside from my ex who, while we were dating, liked to point out how stupid and terrible the mohawks are and look) Which surprisingly caught me off guard. I mean I'm used to people having comments about my hair color and what ever but this just threw me off. All he said was 'Nice Chelsea' to which I replied thank you, sounded sincere enough (and even if it isn't I still reply with a thank you, cause it normally throws people off) and being the fact he actually called it a Chelsea instead of just a mohawk also seemed legit enough. But after I said thank you, he replied with 'Idiot.' Like I said it's not like I've never received a negative comment before, hell I was told I was the spawn of Satan when I had green hair. It was just weird that something like that actually bothered me lol Andrew said he was surprised I didn't say anything back to him but in all honesty what would I have said? 'Oh fuck you.' Then I lower myself to their level. I mean if I had a witty response, or if they had truly insulted me then yes, I would have done something about it.

I start collage in September and while walking around the open house I didn't see ONE PERSON with colored hair or even a hawk. Just little fail fauxhawks. Which kinda upsets me. That either means I'munna be the only freak there, or they were just too awesome to show up for the open house lol

Toxic☣ said…
As shitty as my publish school was I think I might have gotten away with a little hawk when I was a kid lol but it seems more 'socially acceptable' for guys to have mohawks so little boys with little mohawks doesn't seem 'outrageous' or anything. I did have orange hair in public school. For my graduation photos too XD But I'm sure it will be no time before it gets long again eh, cause hair grows remarkably fast so I wouldn't worry about the length right now.

But don't worry about the pictures lol they don't bother me.

Toxic☣ said…
I just call them sideburns lol I actually just got my hawk cut down to about 5 inches yesterday. I kinda prefer it short. At least when it's up lol. The first little while I had my hawk I had it at 12 inches. It looks nice down but was way to much work for me to wear up lol

and it's rather intriguing actually. I just get the uneasy feeling that something is going to jump out or they are going to move lol as silly as that sounds. That bandsaw one's particularly unnerving.

Toxic☣ said…
Hellllu! Thanks for the comments :D

You have a rather gory profile page! well, comments section. 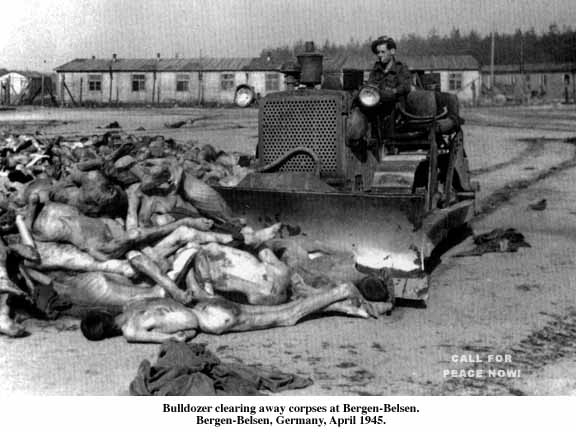 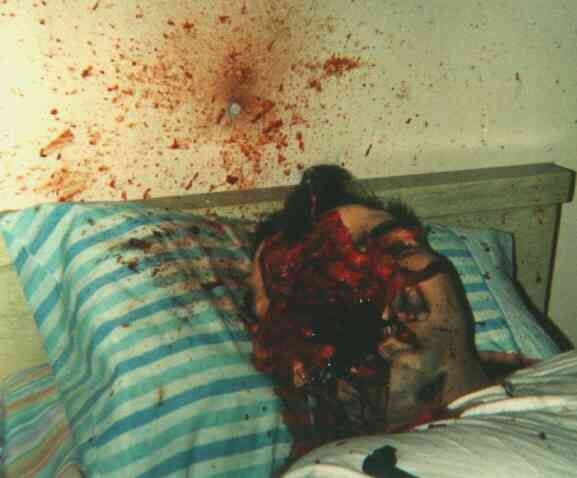 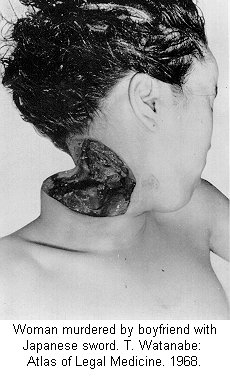 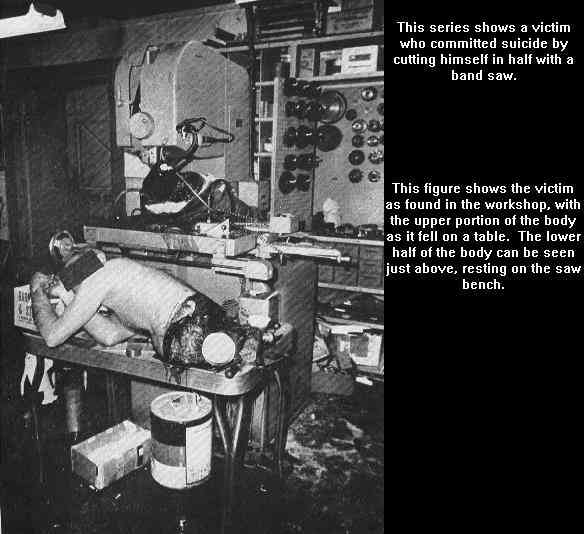