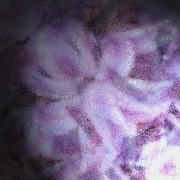 Group to meet other people interested in creative output whether it is writing music, stories,poems,doing films,photography,painting, ANYTHING,you are welcome. Promotion of your own material is HIGHLY ENCOURAGED!

You need to be a member of Liberation Through Creative Expression to add comments!

Comment by abinash shrestha on September 3, 2011 at 8:32am
Herez a song i wrote, check it out and tell me wat u think

give me some motivation
sick of all this education
frustration through dedication to this bout
good things i doubt will ever turn out. 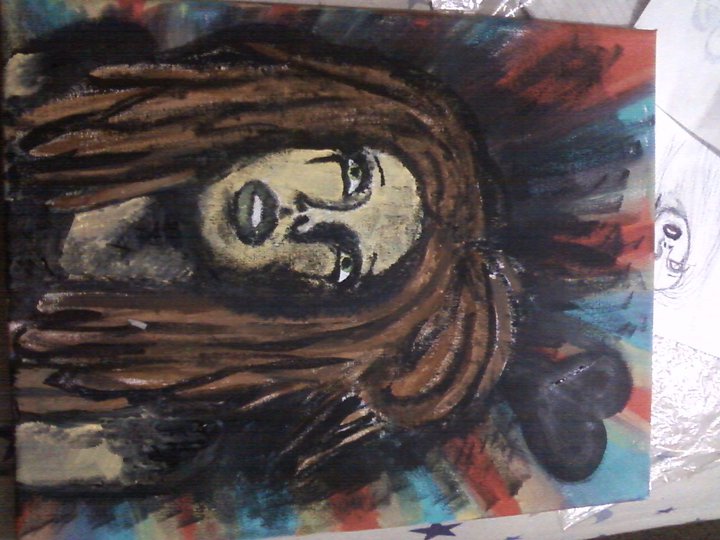 Comment by sean harper on June 4, 2010 at 6:30am
i want this to be a song but other than spoken word i dun tink it will happen
to change it is tae lie or ignore a point i think
anyhow, here it is, and dont call it poetry, please, just humor me
Ah yes
All the fucking same
Everything

"Long walks on the beach", do you have any idea how many peoples self assesments follow the same un-creative itenerary?

There is so little that is out there, Gogol Bordello is one of the only modern examples that come to mind of being self expressive and unique. Iggy Pop way back when, Black Flag when they first appeared perhapse.
Venom?
That Manson guy is a good example, but in a bad way haha

I want to see a fucking angsty, angry, intense, in your fucking face bastard in front of everyone, fucking yelling and fucking screaming, obscenities, truths, realities, ideas, painting pictures no other could dream of even imagining, for the people watching, observing. an image to live, to change, to explore, to make, to destroy, do what you will

Fuck that, watching something is one thing, its off to the side
Living it is better

Fuck your limits and side lines, you think i should have the same? Fucking look at you, what the fuck do you have? Besides limits and boundaries that shall nae be crossed? Your achievements? The ones you barely achieved because everything's so fucking hard and hopeless? What about those dreams? You know, those ones you lost when you where a young teen and you decided pity fucking yourself in a dark corner was better than growing some fucking balls.
You fuckre, go pity fuck yourself you pathetic little shite, I'll be writing songs and hollering obscenities at passing fuck offs like you while i break guitar strings and try not to let little self righteous kunts like yourself get me down 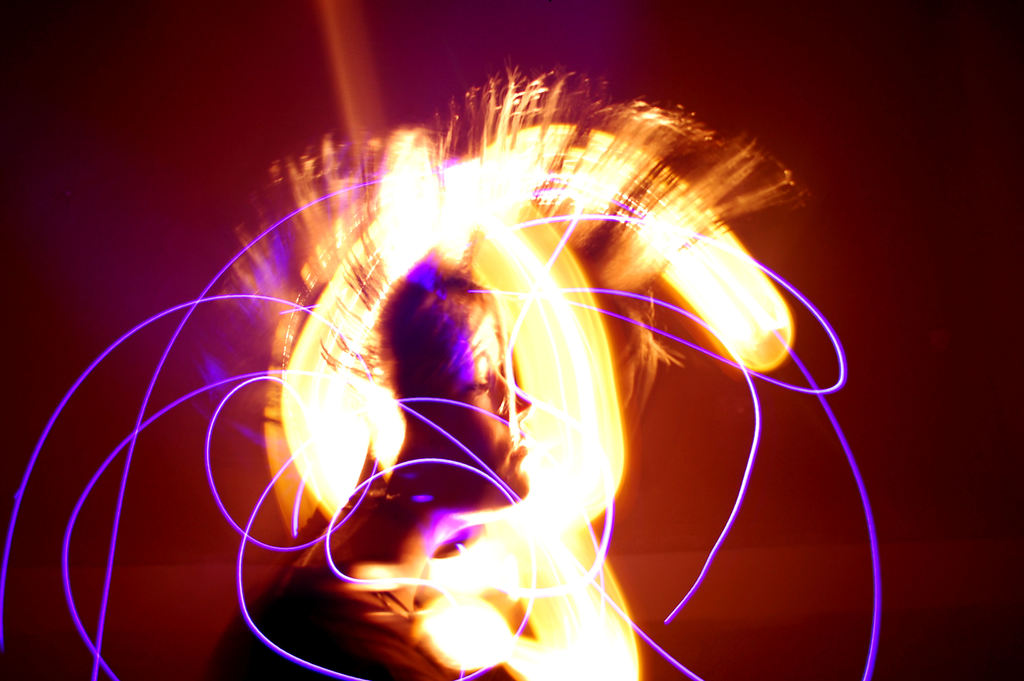 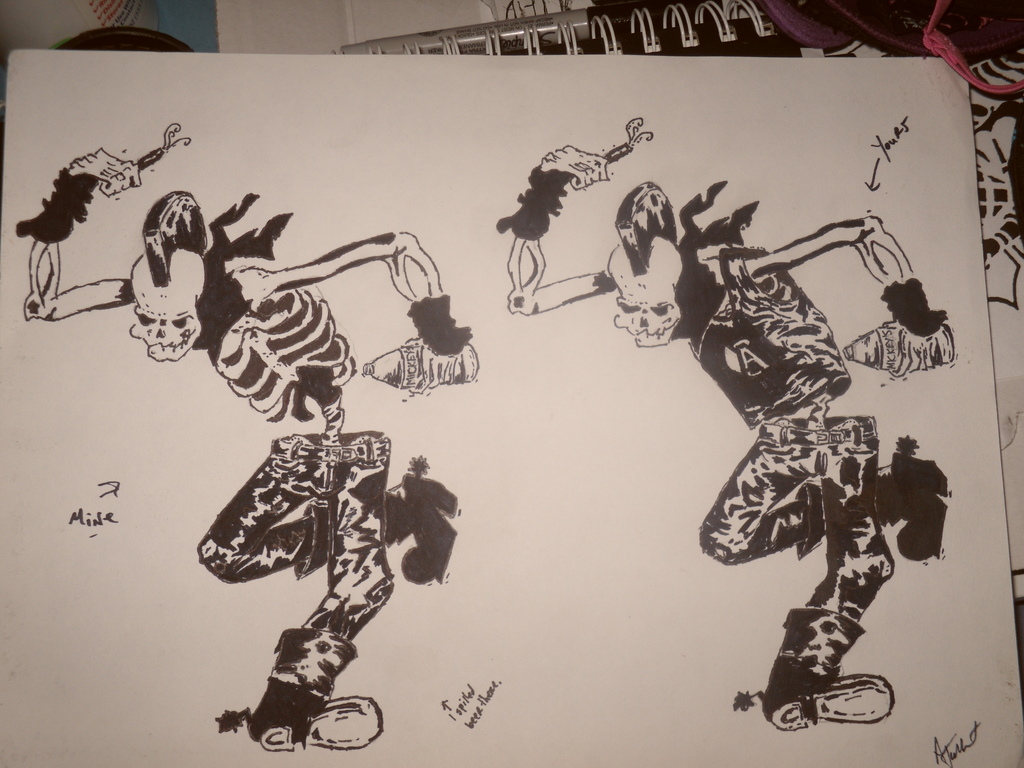 it's a tattoo design i drew for one of my friends. 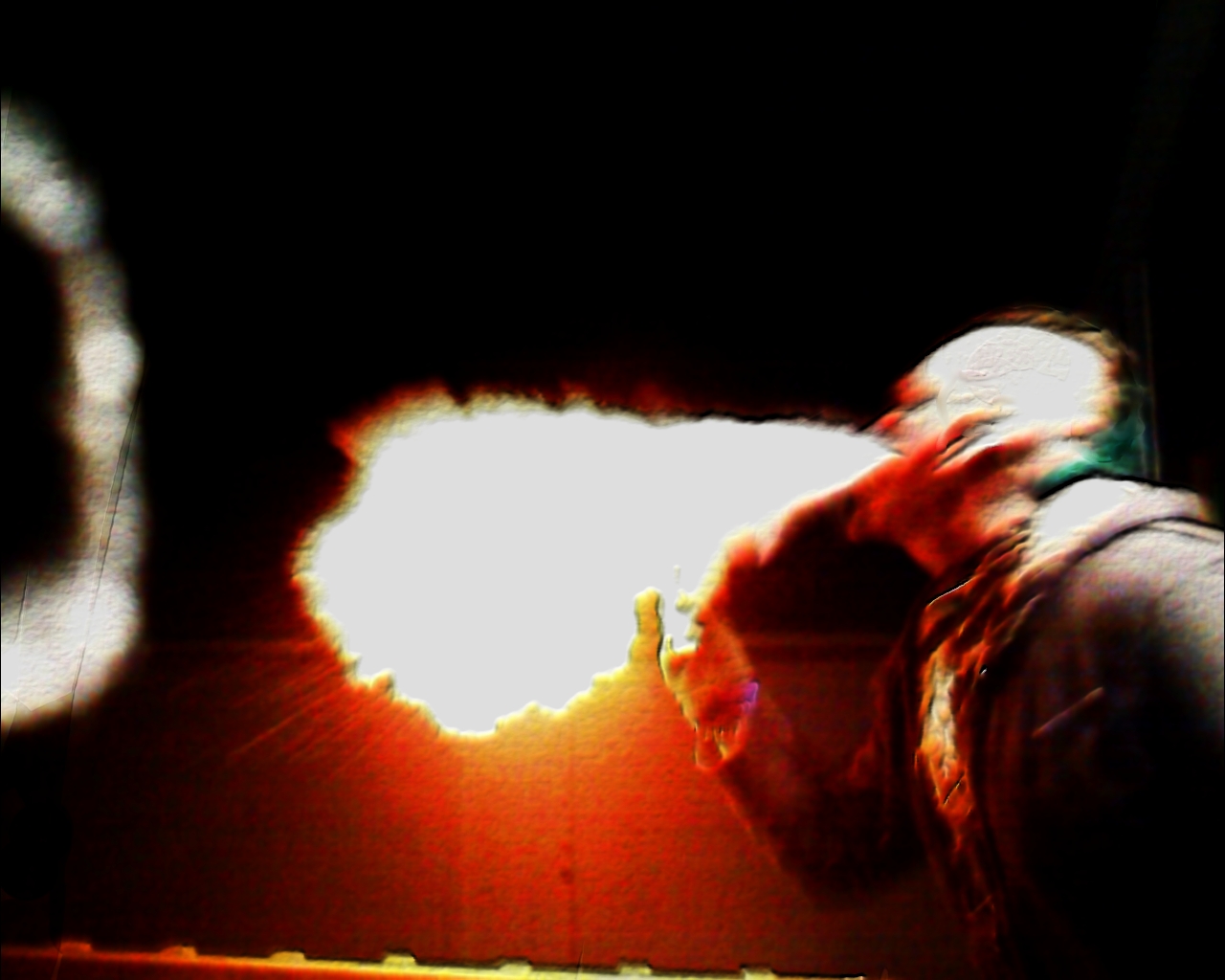 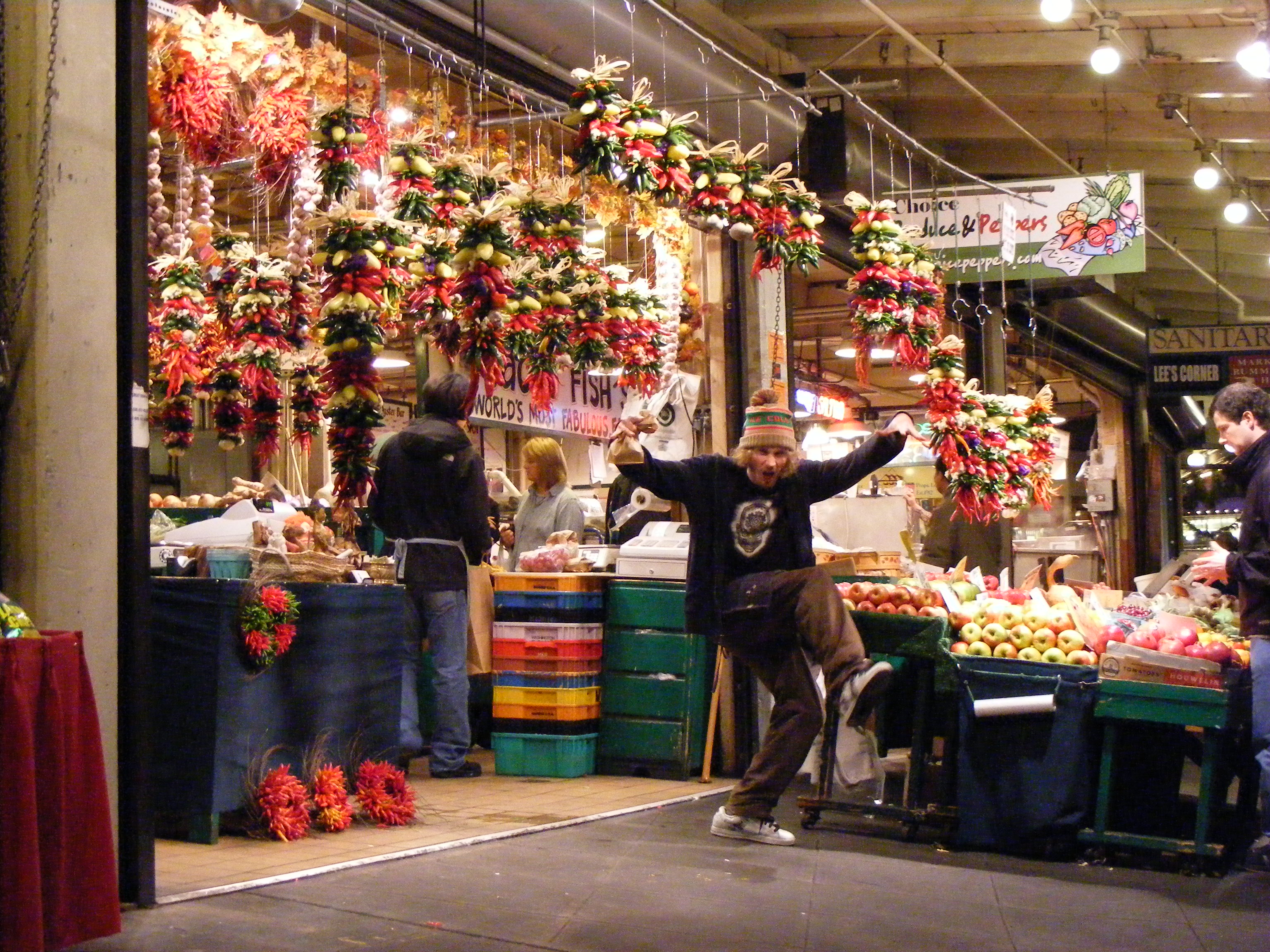 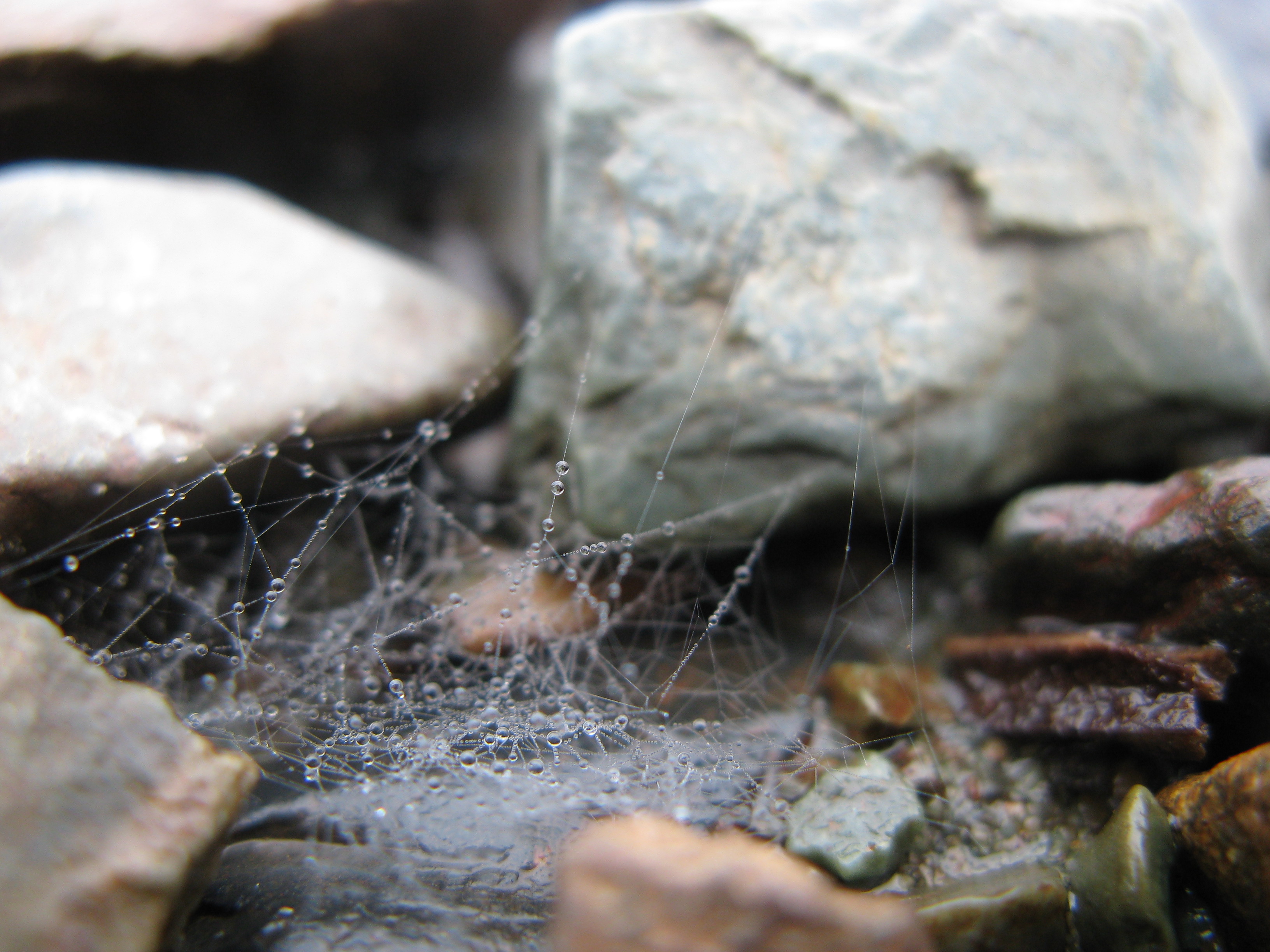